Avantech Web Grid would be delighted to make your business attractive & prosperous firm & attractive with our proven superb & state of the art IT solutions.

On your marks, get set & go 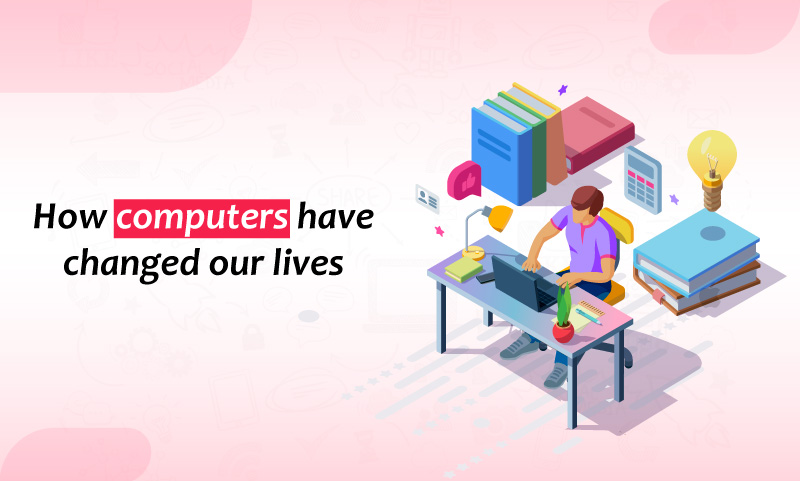 Hello readers. We hope your kids must have left for school and you can now relax a bit by this article presented in a digital format. So, with piping hot coffee let us begin this journey.

Mid 1980’s and 1990’s were the years when computers started gaining momentum in India and they were often restricted to huge companies. We are sure, many of you could relate to it. That bulky looking monitor resting on the central processing unit (CPU box) with a slot for floppy, completed with a thick big keyboard and a dot matrix printer. This was the era of the beginning of growth of computers in India.

Slowly, the use of computers expanded to clerks, educational institutions and banks then.In other parts of the world, especially the United States, PCs (Personal computers) were found in almost every home. Kids played games and other documents could be stored on floppies. One of the most popular computers of that time was “Commodore 64”. As times changed, so did their design and technology. People worldwide started to get a grip on the computers and their usage. By the way, how many of you remember those CD’s with the rear colourful shiny side, often used as a mirror or for decoration? This was another memory for all of us.

With economies growing rapidly, enterprises have grown at a tremendous pace. Managing business and storing data is not easy, since huge amounts of data needs to be stored on the disks or in the form of cloud storage. A computer has become a game changer now. Laptops, ipads, macbooks are all the latest innovations. Movies, music, crucial data etc all goes with you wherever you go.

Bonding the gap between Rural areas and Urban jungle

India has been an agrarian economy. With increasing GDP, connecting villages to cities and the world digitally has yielded excellent results. Computer education is being propagated in remote towns, villages. People now know what a computer is and how it looks. Farmers can now create their bank accounts, kisan accounts online through computer centres, many have their own email ids and they can also send mail. Men, women & children have equally benefited from computer literacy.


What’s the future of computers and humans!

From desktop to palmtop and laptop, not only has the size decreased but its potential and usage has increased many times. We cannot imagine a day without computers in this age. Even if one system fails or crashes, its effect is felt on a large scale. This is how the situation is. We have begun trusting these machines more than our own capabilities. Computers and their benefits would definitely see major changes in terms of software, hardware and interface in years to come. Hoping for a healthy digital future.

Once again, we thank all our readers for contributing their precious time to this retro-modernish article. Stay tuned for more.

“An investment in knowledge pays the best interest”

How does interactive web design spice up your business?

May be a call is better